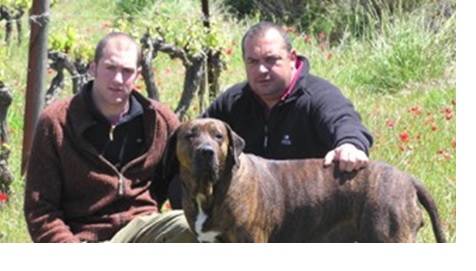 Roussillon is today recognized as a region of fine wines. Gerard Gauby, aiming for excellence since the end of the 1990s, did a lot for that. His estate has become an institution whose reputation is recognized worldwide.

Domaine Gerard Gauby is located near Perpignan, in Calce, in the Pyrenees-Orienta...

Roussillon is today recognized as a region of fine wines. Gerard Gauby, aiming for excellence since the end of the 1990s, did a lot for that. His estate has become an institution whose reputation is recognized worldwide.

Domaine Gerard Gauby is located near Perpignan, in Calce, in the Pyrenees-Orientales. This passionate winemaker, installed in 1980, is today supported by his son Lionel. Gauby has become a leading figure of Roussillon wines by its constant quality vintage after vintage.

The estate covers about 85 hectares of which 45 hectares of vines. The remaining 40 hectares consist of meadows, oak forests and scrubland with the idea of ​​recreating a natural ecosystem, a unique and incredibly diverse complex (hives, herds, etc.)

With a qualitative approach, respect for the environment and consumer health, the estate was converted to organic farming in 1996 and then to biodynamic agriculture in 2001.

The estate is in a very preserved environment: the landscape is wild, steep, arid, and rather undulating (up to 300 m altitude). The region of Calce, but more generally Roussillon, is one of the regions in France offering one of the greatest diversity of terroirs: the very deep vertical strata of the soils and subsoils allow the roots to plunge in depth to draw the water and the mineral elements necessary for the good development of the vine. The very diversified soils are composed mainly of limestones, marls and schists. This makes it possible to produce fine wines from Roussillon.

The Gauby claim their will to respect the environment. Take nature as an ally and source of inspiration using "home-made" biodynamic herbal preparations (more than twenty) and other natural products like essential oils and compost.

All these natural preparations are not curative but come within a philosophy of soil dynamization and revitalization of the vine. A meticulous work enables to draw the quintessence of the terroirs and obtain the elegance and the finesse unique of the wines signed Gauby.

Since the 2000s, the Gauby have revised their way of vinification from wines sometimes heavy and marked by wood to more complex wines, representative of their respective terroirs.

The Gauby no longer germinate their harvest, which allows a perfect maturity of the roundups not to bring vegetal notes but on the contrary menthol and fresh notes. 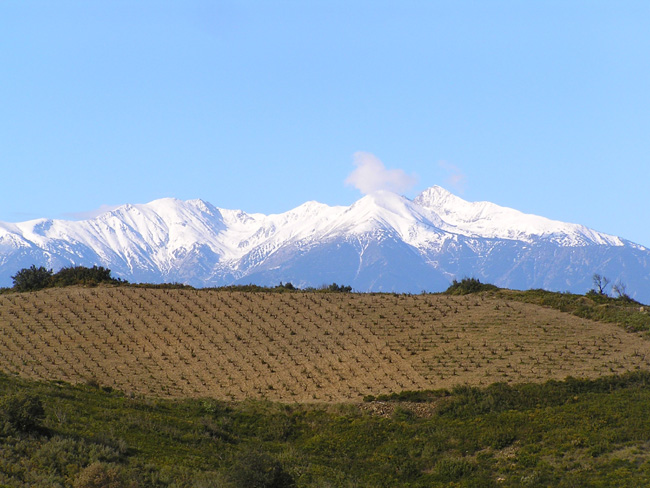 They also seek less alcoholic fermentations to avoid an excess of extraction and limit the pigeages. They use vats for fermentations and certain livestock farms, and have reduced the use of barrels to about 10%, the ageing being more easily entrusted to lightning and half-muids. Some come from the Austrian cooperage Stockinger, the ultimate, which dries its woods about 4 years instead of the usual 12 to 24 months. The trend is also to reduce the length of the ageing to preserve the fruit and the authenticity of the terroir.

Shorten
Read more
There are 19 products.